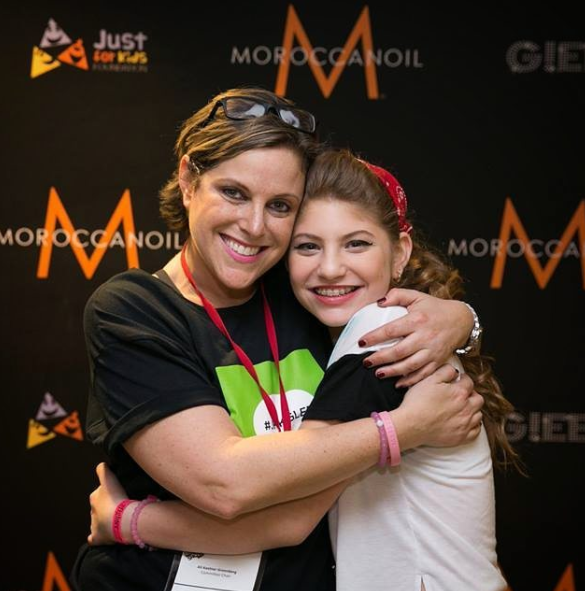 Volunteers are at the core of all things JFK. They have helped us purchase over $11 million of medical equipment for the Montreal Children’s Hospital (MCH) over the past 30 years with their time, commitment and creativity. The JFK spirit has passed through family generations and has fostered lifelong friendships for our dedicated volunteers.
Allow us to introduce you to a few of the many wonderful individuals who have played a great part in helping us grow, thrive and reach our fundraising goals.

Marla Oringer became a part of the JFK team 22 years ago. When her son Cory required emergency surgery at the young age of 8 months – and he returned home from the MCH safe and sound – she decided to get involved. As a Past President, Co-Chair of G!EE and driving force behind G!EE 9-5, Marla’s commitment to JFK has been priceless for all those she has touched.

Ali Greenberg has played a fundamental part in the success of the JFK G!EE High School Showdown as the Founder and Chair of the event for the past seven years. Her enthusiasm is the driving force behind this incredible event, and her passion for fundraising for JFK is truly infectious. 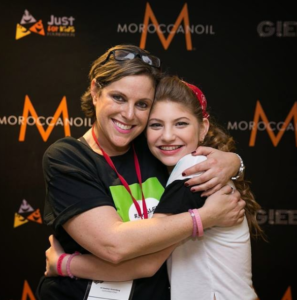 When Norma D’Alesio’s son, Victor, had severe respiratory issues and asthma, she frequently found herself at the MCH. She later got involved with JFK because she wanted to give back to the hospital that had given so much to her son. Her first experience with JFK was as a fundraiser/dancer in our first Dancing With the Stars event in 2006. Today, Norma is a dedicated volunteer who plays an important role in the JFK community. 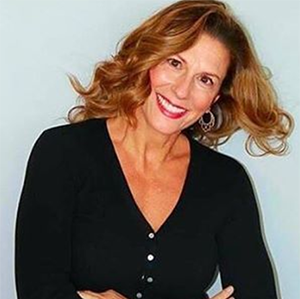 Tina Maniatis Troulis has been a dedicated JFK volunteer since 1999. She has held the role of JFK’s Officer at Large, served on committees for Hockey, G!EE and DWTS, and has volunteered at countless JFK events, both big and small. Tina’s joy and giving spirit are what JFK is all about, and we are grateful to have her with us! 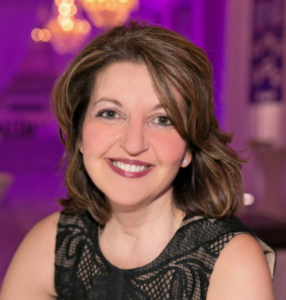 Matt and Regine Rodier have played a big part in JFK’s story in recent years. Wanting to give back after experiencing the top-notch care at the MCH, they have each co-chaired JFK events and continue to show their dedication and support to our cause by participating in JFK fundraisers throughout the year. 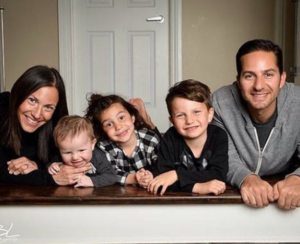 Sandra D’Alesio became a JFK volunteer in 2003. After witnessing the wonderful long-term care her nieces received at the MCH, she wanted to give back. Her passion for the cause grows every year as she sees the impact of the equipment JFK purchases, as well as the overwhelming response and generosity of the community members who rally to help the kids. 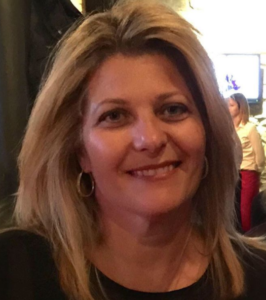 Joann Toulch has been a committed member of the JFK team for over 20 years, working on numerous events and committees. As the school coordinator of G!EE High School Showdown, she shares her passion for paying it forward by inspiring and teaching the participants to enjoy the G!EE experience on stage, as well as fundraising for equipment to help sick kids. 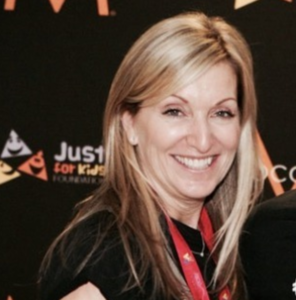 We invite you to become part of JFK’s volunteer family! Learn more here.

THANK YOU FOR YOUR SUPPORT

Every donation that Just for Kids Foundation receives plays a critical role in our purchase of high-priority medical equipment that helps to improve the quality of life of the children at the Montreal Children’s Hospital.

Thank you for your support!